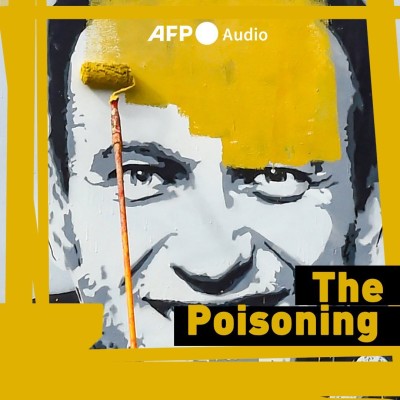 We retrace Alexei Navalny’s steps in Siberia during the last moments of his ‘previous’ life, in the city of Tomsk where he was poisoned. A few hours later, he would feel what he described as ‘the kiss of death’. ‘It was terrifying. I started to feel that I couldn’t breathe anymore,’ recounts Vladimir Kara-Murza, another opposition figure who was poisoned. Who poisoned Alexei Navalny? Agnes Callamard, the former UN rapporteur on the poisoning, has little doubt…