Episode #5 Farmyard France and the Struggle for Water 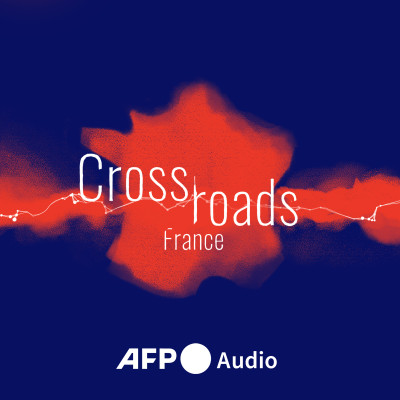 Episode #5 Farmyard France and the Struggle for Water

Episode 5/5 : Farmyard France and the Struggle for Water

Episode 5 heads west to the Marais Poitevin, the second largest wetland in France nicknamed “Green Venice”, 200 kilometres north of Bordeaux, where farmers and environmentalists are at loggerheads over a plan to build 16 large water reserves.

France has always been proud of its countryside. It has the largest rural population and agricultural industry within the European Union. But faced with the onset of global warming, farmers are facing a new battle for water.

With temperatures rising, farmers are stuck with the age-old problem of feeding their crops in summer. But the solution appears to be coming at the expense of France’s wonderful natural landscapes and biodiversity: it is an existential crisis for the agriculture sector that is not singular to the French.

The farmers in the Marais Poitevin largely view the project positively as the reserves will provide water during the dry months of summer but environmentalists, and even certain other smallhold farmers, believe it will weaken the marsh and reduce the availability of water.

The demonstrations are currently local but with plans to export the reserve idea to other parts of the country, these are likely to be just the first salvos in a nationwide battle.

We travel to the Marais Poitevin to hear from farmers from both sides of the hedge as well as environmentalists and ecology researchers who also look ahead to a France that will need greater self-sufficiency following the Ukraine War.