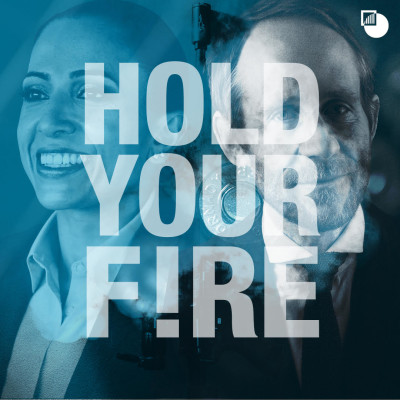 This week on Hold Your Fire!, Richard Atwood talks to Crisis Group experts Azmi Keshawi, Tahani Mustafa and Mairav Zonszein, respectively based in Gaza, the West Bank and Israel, about the latest war – the fourth between Hamas and Israel in the past fifteen years. Azmi talks about his experiences in Gaza under intense Israeli bombardment, what Hamas hopes to achieve with its rocket fire into Israel and whether anything will change for Gaza after a ceasefire. Tahani and Mairav discuss how the war and the events that led to it have looked from the West Bank and East Jerusalem and from Israel. They discuss how Israeli and Palestinian leaders have responded and what Israel hopes to achieve with the bombardment of Gaza. They describe the violence between Palestinians and Israeli Jews in Israel and the West Bank and how much that is a game changer for Israel. They also talk about the shifting terms of the debate in the U.S. within the Democratic party and what that might mean for American policy. They reflect on how much a ceasefire would change the conditions that led to the fighting and what the longer-term implications of this latest war are for Israelis and Palestinians.