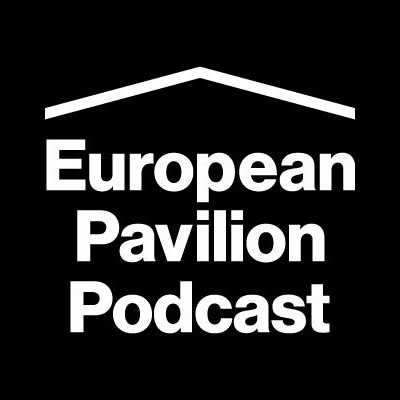 The nation-state is a very powerful narrative that has managed, in a very short time, to assert itself as the only imaginable model of political units. And yet, it is a model that seems to be running out of steam, and may no longer be able to cope with the challenges faced by our contemporary societies. How can the sense of belonging that the nation-state instils be transferred to another scale, both local and global: one that reflects our situated experience and at the same time our global interconnectedness and interdependence?

For this two-part episode, we invite Rana Dasgupta, Lara Garcia Diaz, and Timothy Snyder to reflect on the model of the nation-state and what it means for Europe.

Rana Dasgupta is novelist and essayist. Through his varied body of work he has consistently explored themes of globalization, migration and the twenty-first-century city. He is currently working on a book about post-national futures.

Lara García Díaz is a cultural activist and a social theorist. Since 2016, she is investigating politics of precarity and cultural practices with commons-based approaches through the lens of feminist theories.

Timothy Snyder is Housum professor of history at Yale University and a permanent fellow at the Institute for Human Sciences in Vienna. An expert on Eastern and Central Europe and the second world war, he has written several books.

Episode 5: From coal and steel to a just transition

Episode 4: Building Europe – in the world of infrastructure

Episode 2 (Part 2): Presence and representation – in the park

Episode 2 (Part 1): Presence and representation – in the park