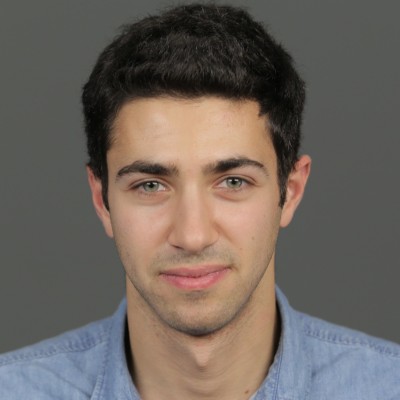 14th episode of the utopia3 podcast with journalist Daniel Lombroso

utopia3 in collaboration with FIFDH 2021

DANIEL LOMBROSO: «THE ALT-RIGHT’S REAL POWER IS IN ITS NARRATIVE»

January 2021: The capture of Capitol Hill by Donald Trump supporters reveals to the world the astounding mobilization capacity of alt-right in the United States. The "alt-right"? A hyper-conservative, racist, sexist, and anti-Semitic right-wing that has been experiencing an astounding revival across the Atlantic over the last decade. A journalist spent four years at the heart of the alt-right: Daniel Lombroso. He made a shocking documentary: White Noise.

Deciphering the mechanisms and strategies of alt-right and its merchants of hate: Davide Rodogno and David Brun-Lambert talk with Daniel Lombroso. Interview conducted by videoconference with a brilliant and brave journalist, author of a film of icy precision.

With the complicity of Julien Babel et Julie Noyelle