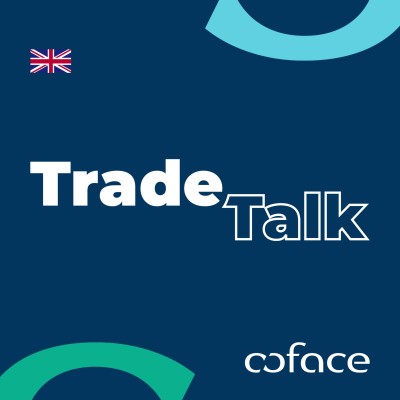 The war in Ukraine is reshuffling the cards of an already delicate geopolitical balance between Europe, Russia and the former countries of the Soviet Union in central Asia. Beyond the human disasters related to the conflict, it is a war of influence, political alliances and economic and energy dependence that is at stake.

Africa: risks and opportunities for a multi-faceted continent in the midst of global economic turbulence

Financing to invest in a period of volatile recovery

How will the transition towards more sustainable development models affect economies & companies?

The Great Divergence: A pandemic's effect on the dichotomy between developed and emerging countries:

Global Economic Overview: What does the future hold for businesses ?