The battle for public space - with Saskia Sassen 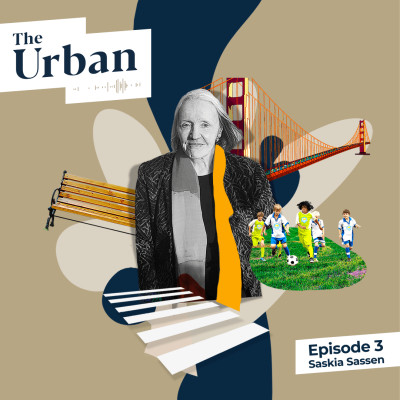 The battle for public space - with Saskia Sassen

This public space that we experiment becomes a place in which there's a momentary condition of equality, where complex trajectories are all around and suddenly : equality.”

All over the world, urbans are setting out to claim for their city's streets and parks, rediscovering the value of public space and hyper-proximity.

For Saskia Sassen, "we all need a space that allows us to escape, to play, and to act”. She is the guest of this third episode of The Urban, devoted to the battle of public space. Are we witnessing the great return of the public space? How can we regulate it, share it better, make it a source of well-being and inclusion for all?