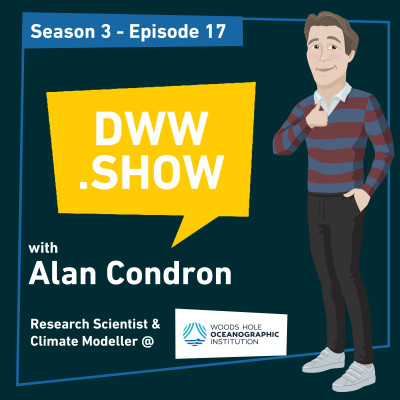 🍏 How large an Iceberg shall be upon arrival in Cape Town, to cover 20% of the city's water needs

🍎 How challenging it would be, to harvest the Iceberg's water upon arrival

🔍 The ecological impacts of an Iceberg tow

🍎 The bigger picture around Day Zero and Water Scarcity in arid places in the world, like Cape Town

🍏 How a successful proof of concept would enable verifying theory and possibly build the suited infrastructure to extract the best out of the Iceberg.

🍏 The financial equation of an Iceberg towing project, the scientific approach that would enable us to learn from the first tow, Nick Sloane's project... and much more!

➡️ Get the Full Story (including an infographic and full transcript) here: https://dww.show/a-climate-modellers-truth-on-the-controversial-project-of-iceberg-harvesting/